Super Blushy Wars is a fan game with mechanics based on SRW (Super Robot Wars) but set in the Blushies universe. The project is currently on hold due lack of time and interest to work on it actively but writing this post for those that were following it at the time when I did work on it. 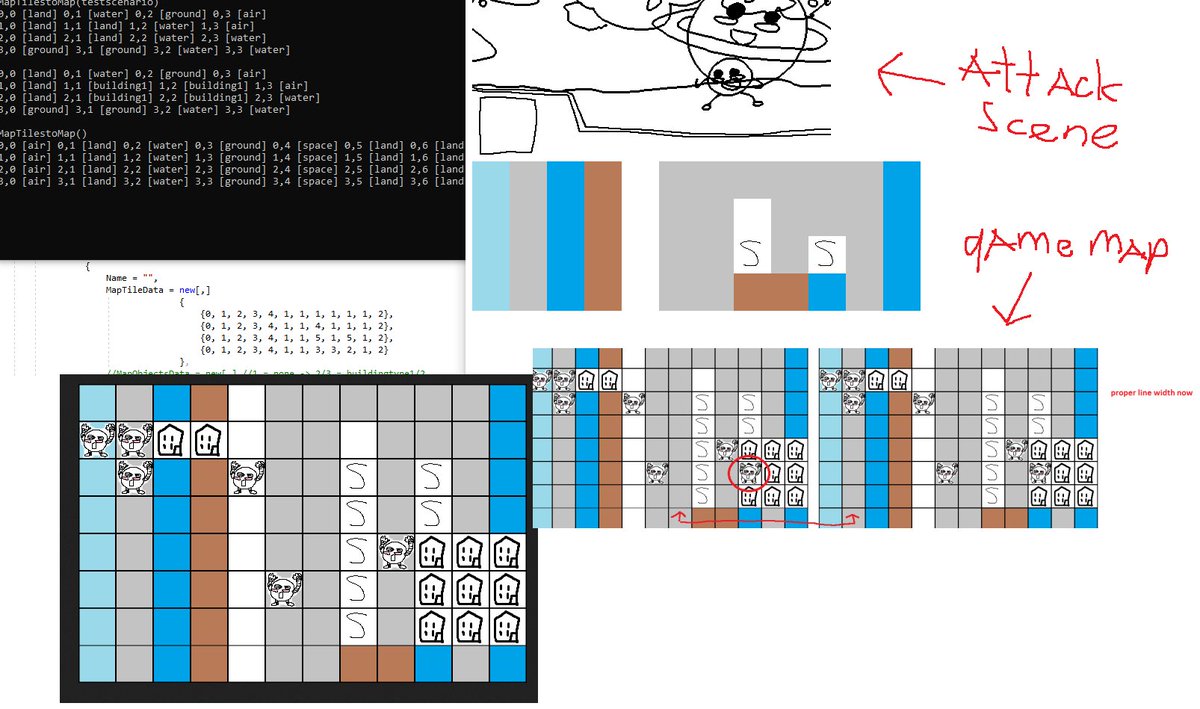 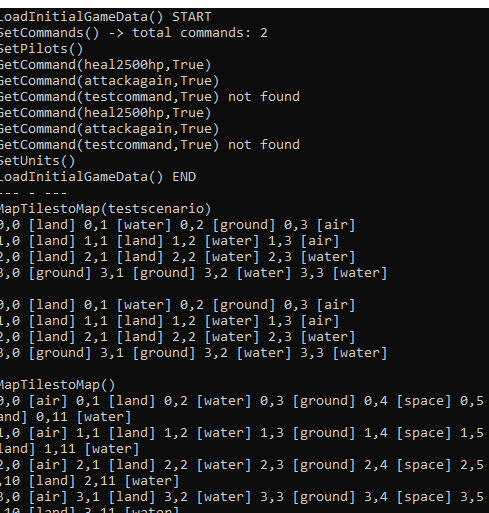 Map movement replaced with map tiles not made by me 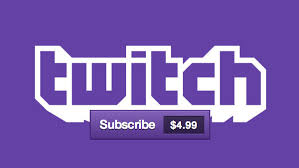