Added new endpoints “top” to show top x viewers where x is the number of top viewers you want to show. Note that the web service is not “live” yet for everyone. It’s still being developed but accessible for patreon/donators only for the time being.

To show your channel info replace “blushyface”, with your channel name –> /channel/blushyface will be/channel/<your twitch channel>

Also, the endpoints top x will include “offsets” so that only a part of the total will be returned and not everyone so the data set will remain small, default max results will be set to 100. Example to show top 300 viewers: /channel/blushyface/top/viewers/100/offset/200 , this will start showing results from top 200 up to 300 viewers

/channel/blushyface/top/donators/x shows top x donators by amount, or optional by times donated or most recent (requires bot authentication + twitch alerts to be able to use this, other payment processors to be added are being worked on) 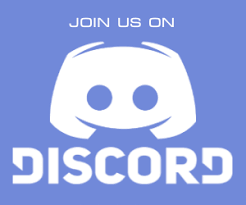 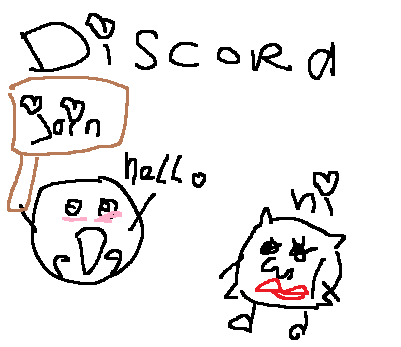 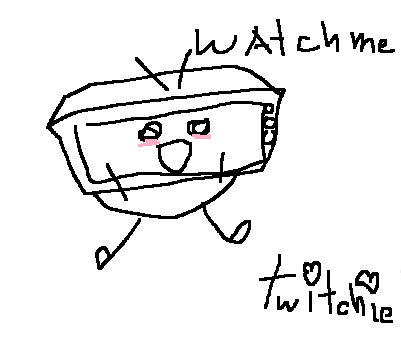 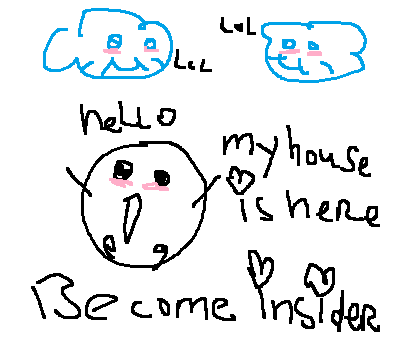 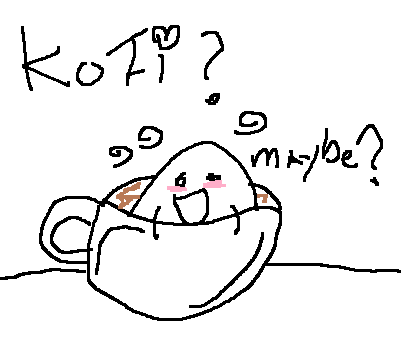